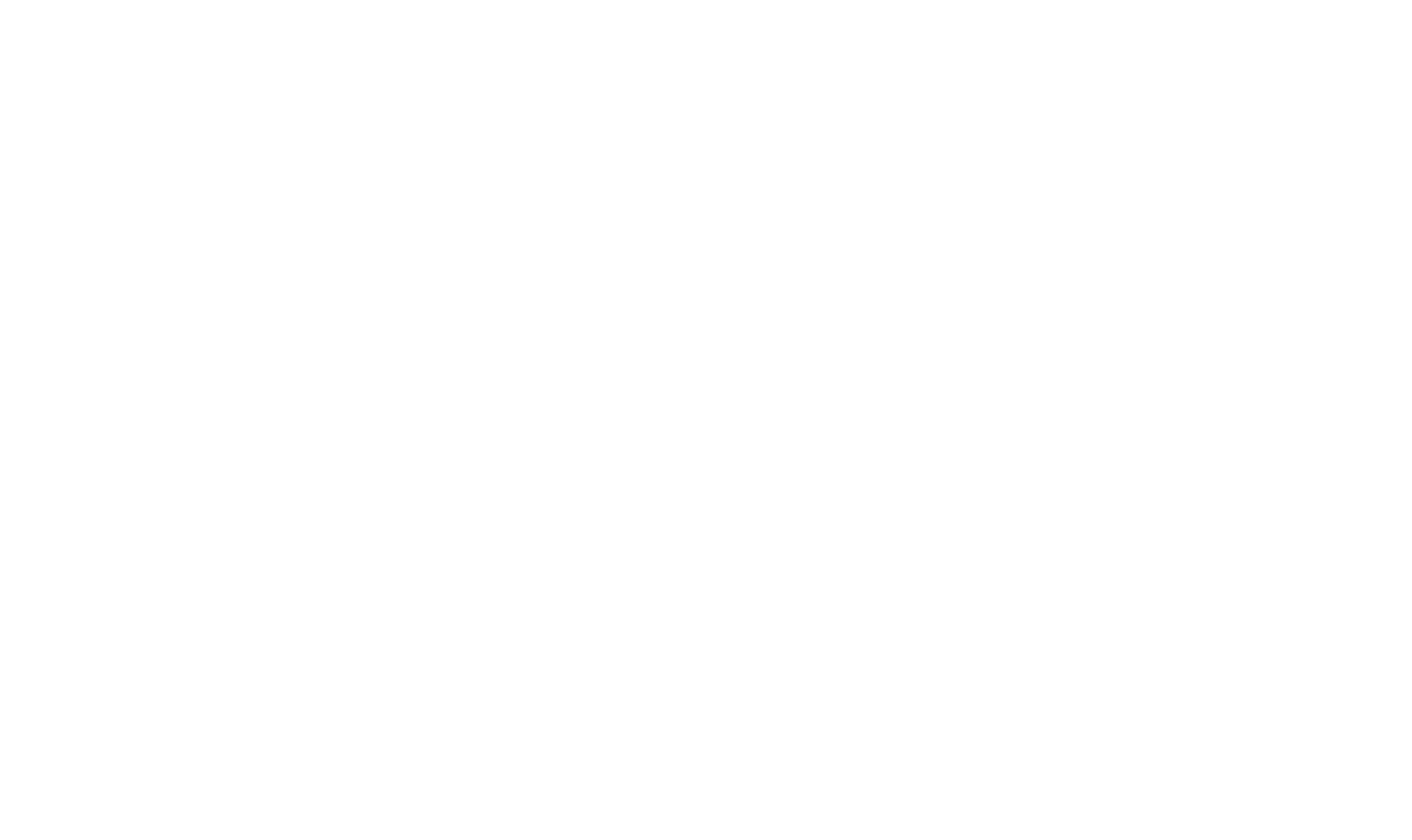 We're sorry. You must be at least 18 years old to enter.

Pick your favorite location and place your order!

Order for Pick-up from your favorite location!

3. Your order will be prepared for in store pickup 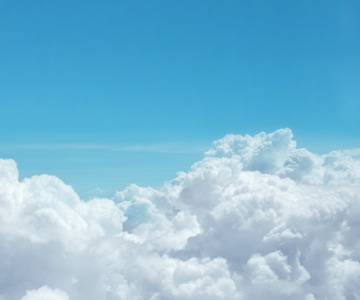 An Intro to the Endocannabanoid System
Posted by Jess Timmons

An Intro to the Endocannabinoid System

The endocannabinoid system is a receptor network in the human body that’s responsible for maintaining balance though the interaction and support of a number of bodily functions. While researchers are still working to learn more about this complex system, they have identified its role in everything from sleep and mood to appetite, memory, and reproduction. Even if you don’t use cannabis, your endocannabinoid system is active. Here’s what to understand about this system, including how it interacts with marijuana.

At this time, researchers have identified two main kinds of receptors in the endocannabinoid system:

CB1 receptors are mainly found in the central nervous system, but also in organs like the kidney, liver, lungs, and digestive tract

They’re found throughout the body, and the binding action between a receptor and a cannabinoid signals the endocannabinoid system into some kind of action.

The body produces its own endocannabinoids on an as-needed basis. These molecules are similar to cannabinoids, like THC and CBD, that come from the trichomes of the marijuana plant. Endocannabinoids can bind to both CB1 and CB2 receptors, and effects will vary depending on both the endocannabinoid itself and the receptor to which it binds.

When external cannabinoids are introduced, they bind to receptors just like your body’s own endocannabinoids. THC and CBD are the most well known, but there are many others, including CBN, THCA, CBDA, CBG, etc.

THC has a psychoactive effect—it’s the cannabinoid known for the marijuana “high.” It’s a particularly powerful cannabinoid because it binds with both kinds of receptors in the endocannabinoid system, which means it can create effects on both the body and the mind.

CBD doesn’t have the same intoxication effect. At this time, researchers aren’t entirely sure how CBD interacts with the endocannabinoid system, though it’s understood that it doesn’t bind in the same manner as THC. One theory is that CBD protects endocannabinoids from breaking down. Another is that this particular cannabinoid binds to a receptor that has yet to be identified.

While we’re still learning more about its role, research has found that CBD plays a role in moderating pain, nausea, and the symptoms of many health conditions.

Questions about how certain products will affect you? Ask a dispensary agent at AYR Wellness for more information, including recommendations.

An Intro to the Endocannabanoid System

An Intro to Medical Marijuana Capsules

We Can't Wait To Welcome You!

Sign up for our loyalty program to be the first to know about promotions, product launches, and loyalty rewards!

Keep out of reach of children. For use by adults 18 years of age and older.